In 1922, she was moved to a dry dock at Portsmouth, Great Britain, and preserved as a museum ship. She has been the flagship of the First Sea Lord since October 2012 and is the world’s oldest naval ship still in commission, with 243 years’ service as of 2021. 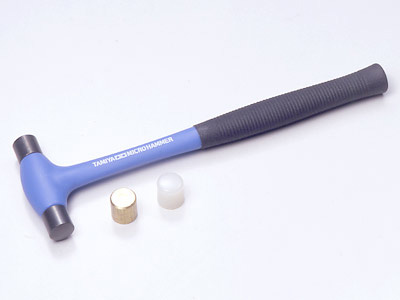 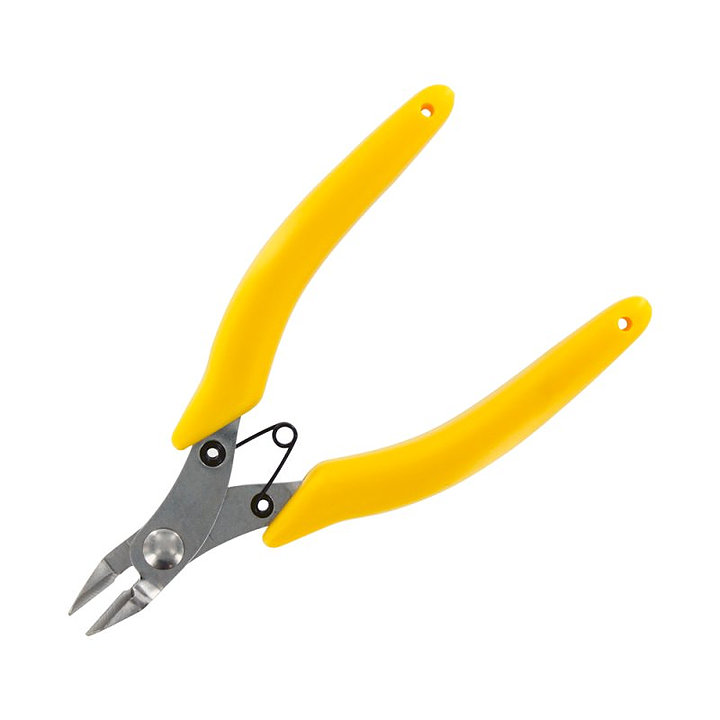 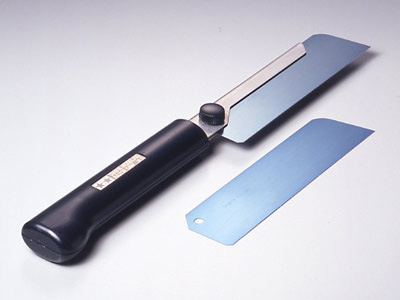