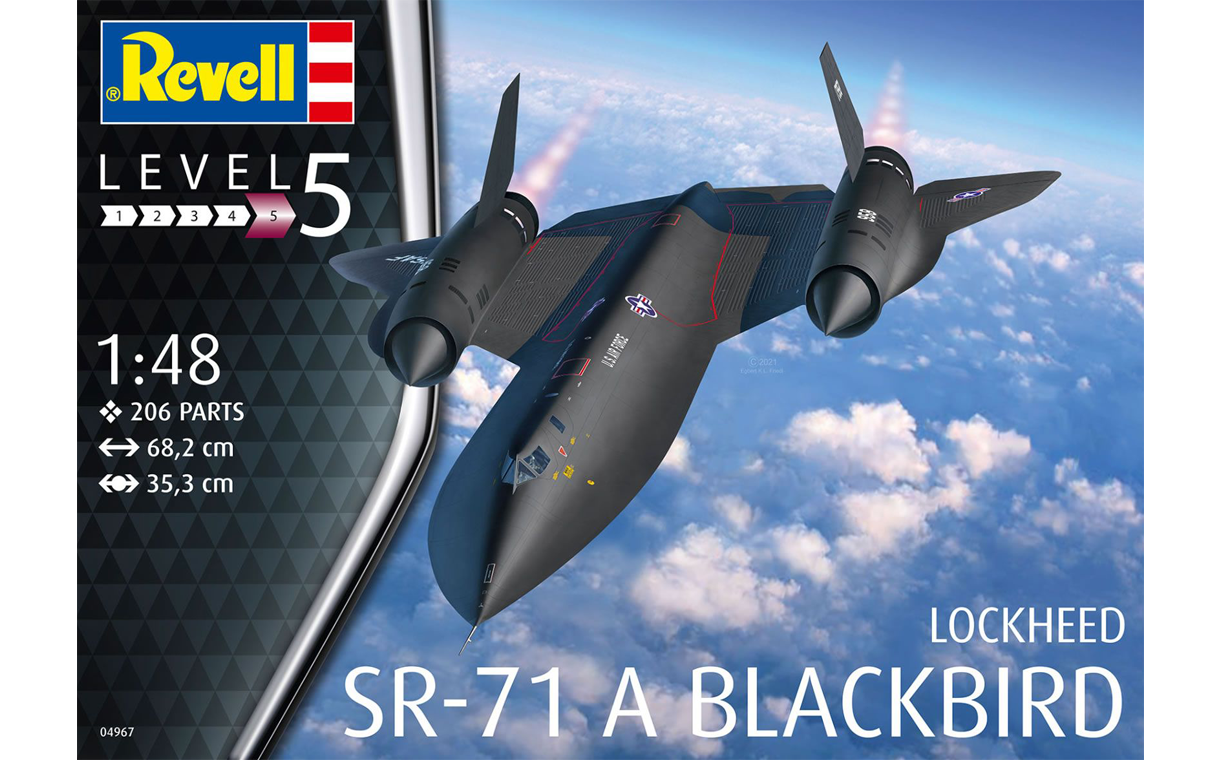 The Lockheed SR-71 “Blackbird” is a long-range, high-altitude, Mach 3+ strategic reconnaissance aircraft developed and manufactured by the American aerospace company Lockheed Corporation. It was operated by both the United States Air Force (USAF) and NASA.

The SR-71 was developed as a black project from the Lockheed A-12 reconnaissance aircraft during the 1960s by Lockheed’s Skunk Works division. American aerospace engineer Clarence “Kelly” Johnson was responsible for many of the aircraft’s innovative concepts. The shape of the SR-71 was based on that of the A-12, which was one of the first aircraft to be designed with a reduced radar cross-section. At one point, a bomber variant of the aircraft was under consideration, before the program was focused solely on reconnaissance. Mission equipment for the reconnaissance role included signals intelligence sensors, a side-looking airborne radar, and a photo camera; the SR-71 was both longer and heavier than the A-12, allowing it to hold more fuel as well as a two-seat cockpit. The SR-71 designation has been attributed to lobbying efforts by USAF Chief of Staff General Curtis LeMay, who preferred the SR (Strategic Reconnaissance) designation over simply RS (Reconnaissance, Strategic). The aircraft was introduced to operational service in January 1966.

During aerial reconnaissance missions, the SR-71 operated at high speeds and altitudes (Mach 3.2 and 85,000 feet, 25,900 meters), allowing it to outrace or entirely avoid threats. If a surface-to-air missile launch was detected, the standard evasive action was simply to accelerate and outpace the missile. On average, each SR-71 could fly once per week due to the extended turnaround required after mission recovery. A total of 32 aircraft were built; 12 were lost in accidents with none lost to enemy action. During 1988, the USAF retired the SR-71 largely for political reasons; several were briefly reactivated during the 1990s before their second retirement in 1998. NASA was the final operator of the type, retiring their examples in 1999. Since its retirement, the SR-71’s role has been taken up by a combination of reconnaissance satellites and unmanned aerial vehicles (UAVs); a proposed UAV successor, the SR-72 is under development by Lockheed Martin, and scheduled to fly in 2025. The SR-71 has been given several nicknames, including “Blackbird” and “Habu”. As of 2021 the SR-71 continues to hold the official world record it set in 1976 for the fastest air-breathing manned aircraft, previously held by the related Lockheed YF-12 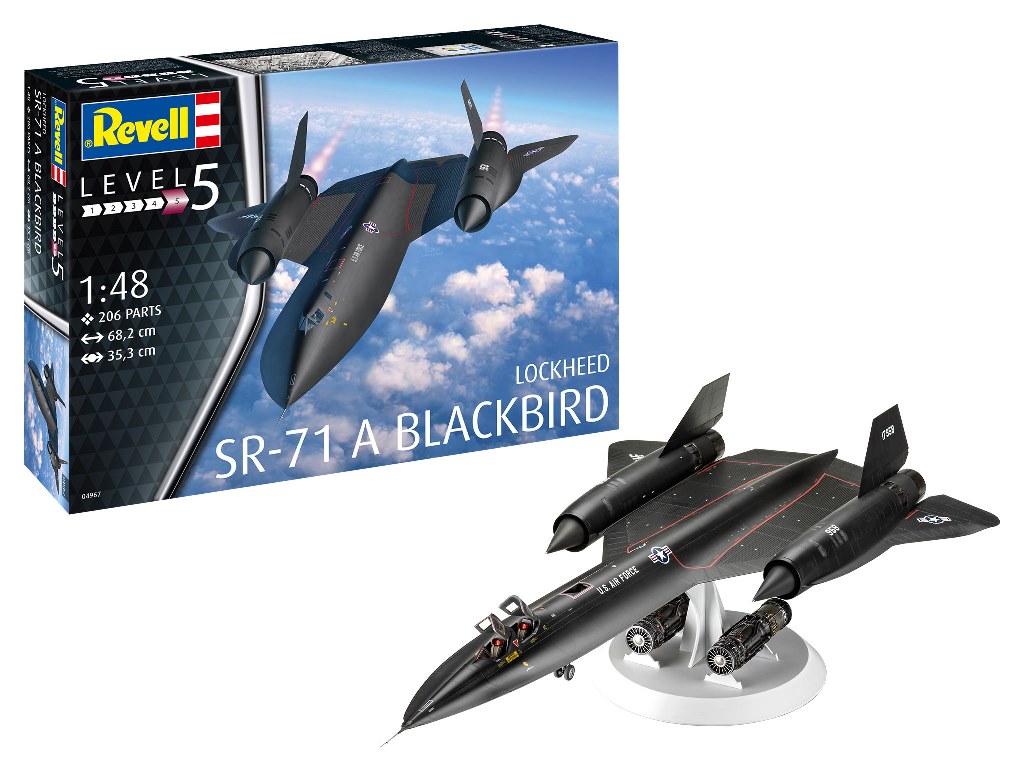 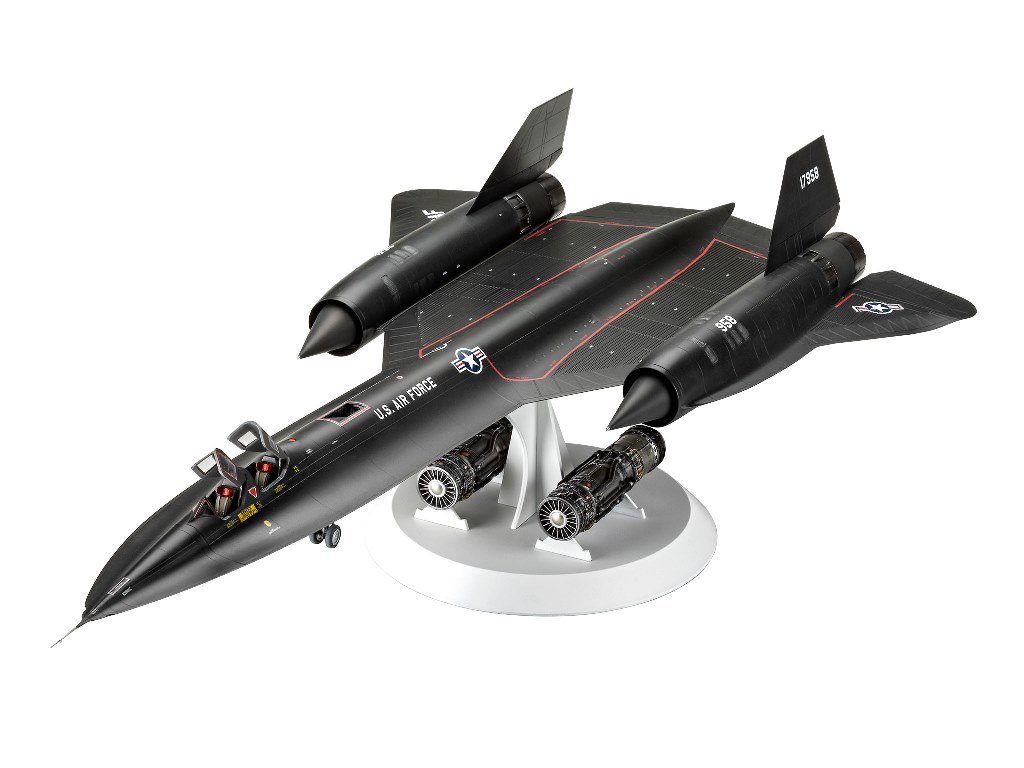 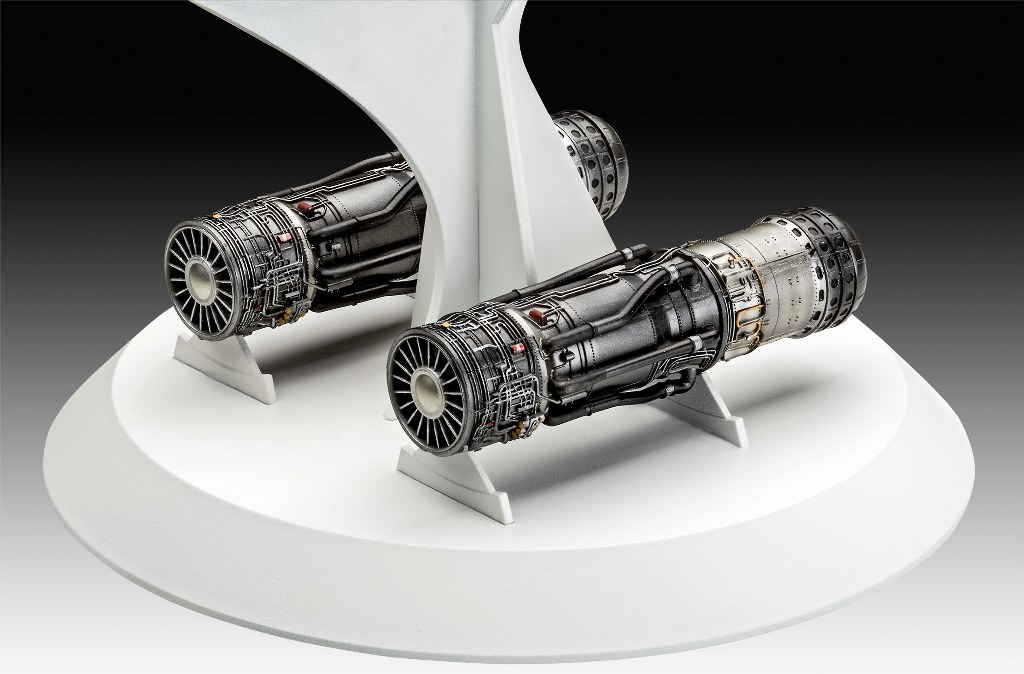 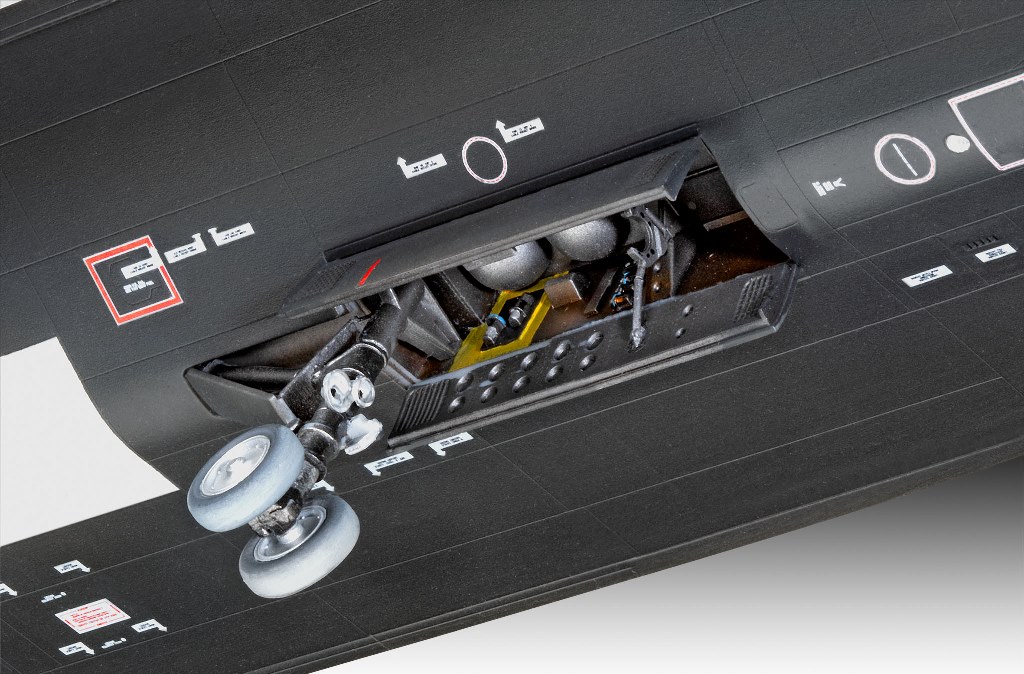 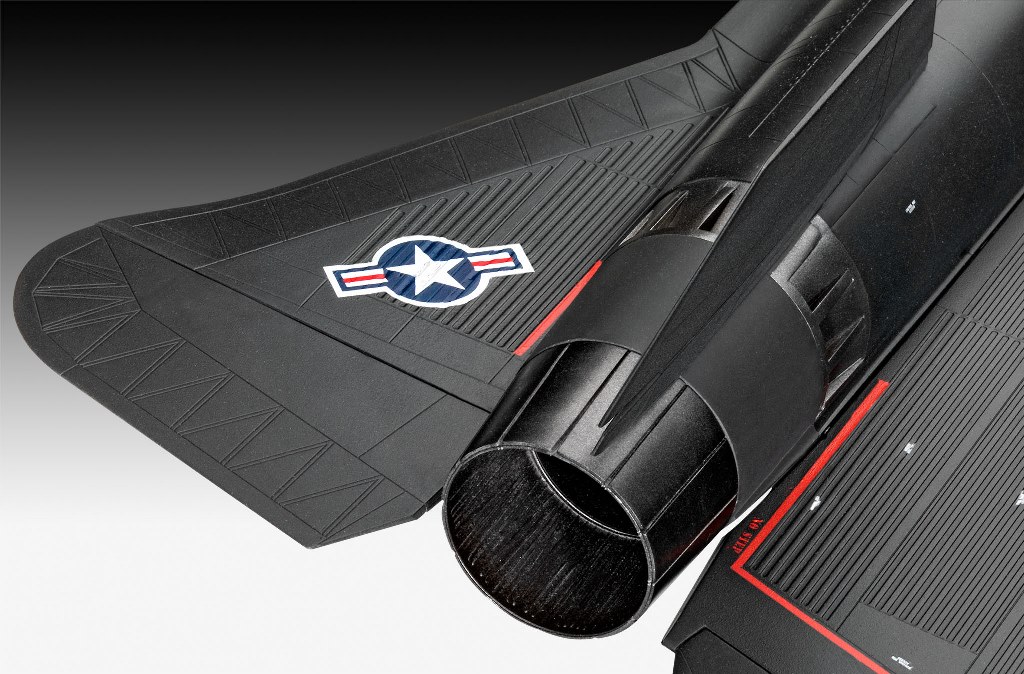 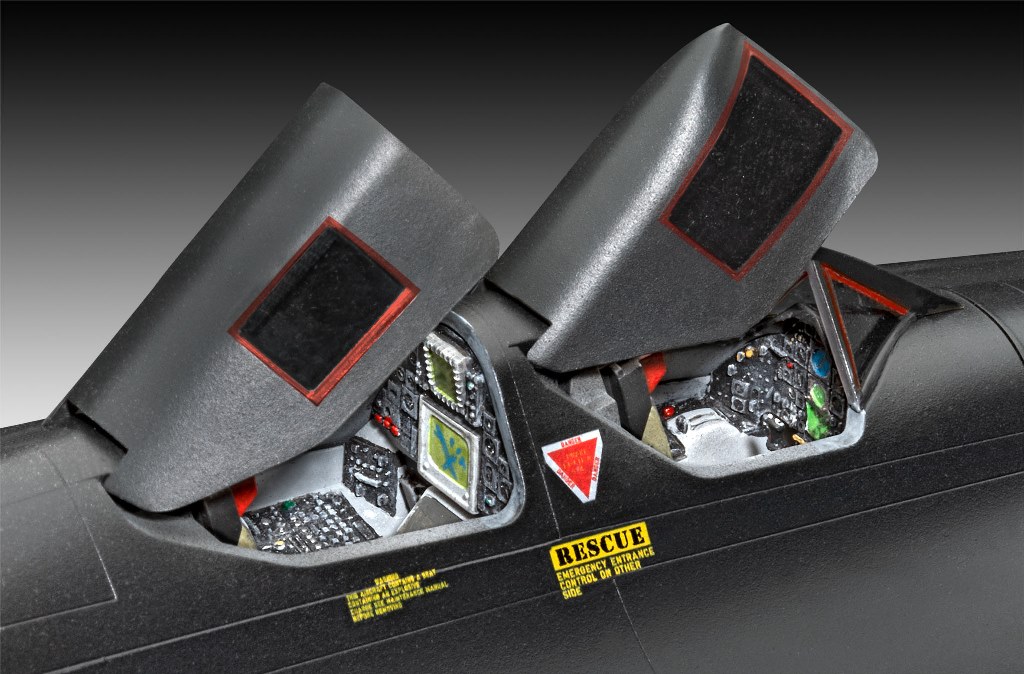 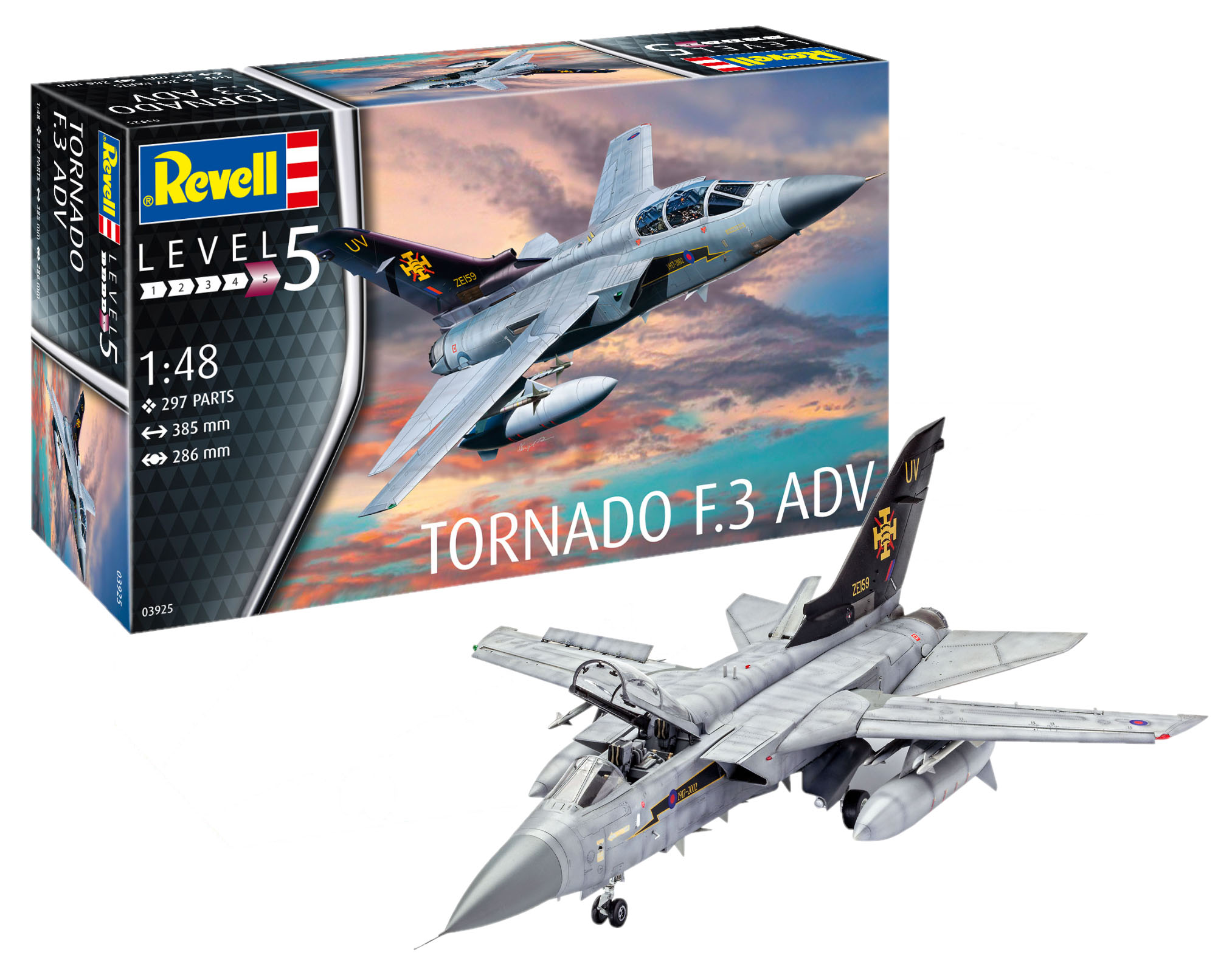 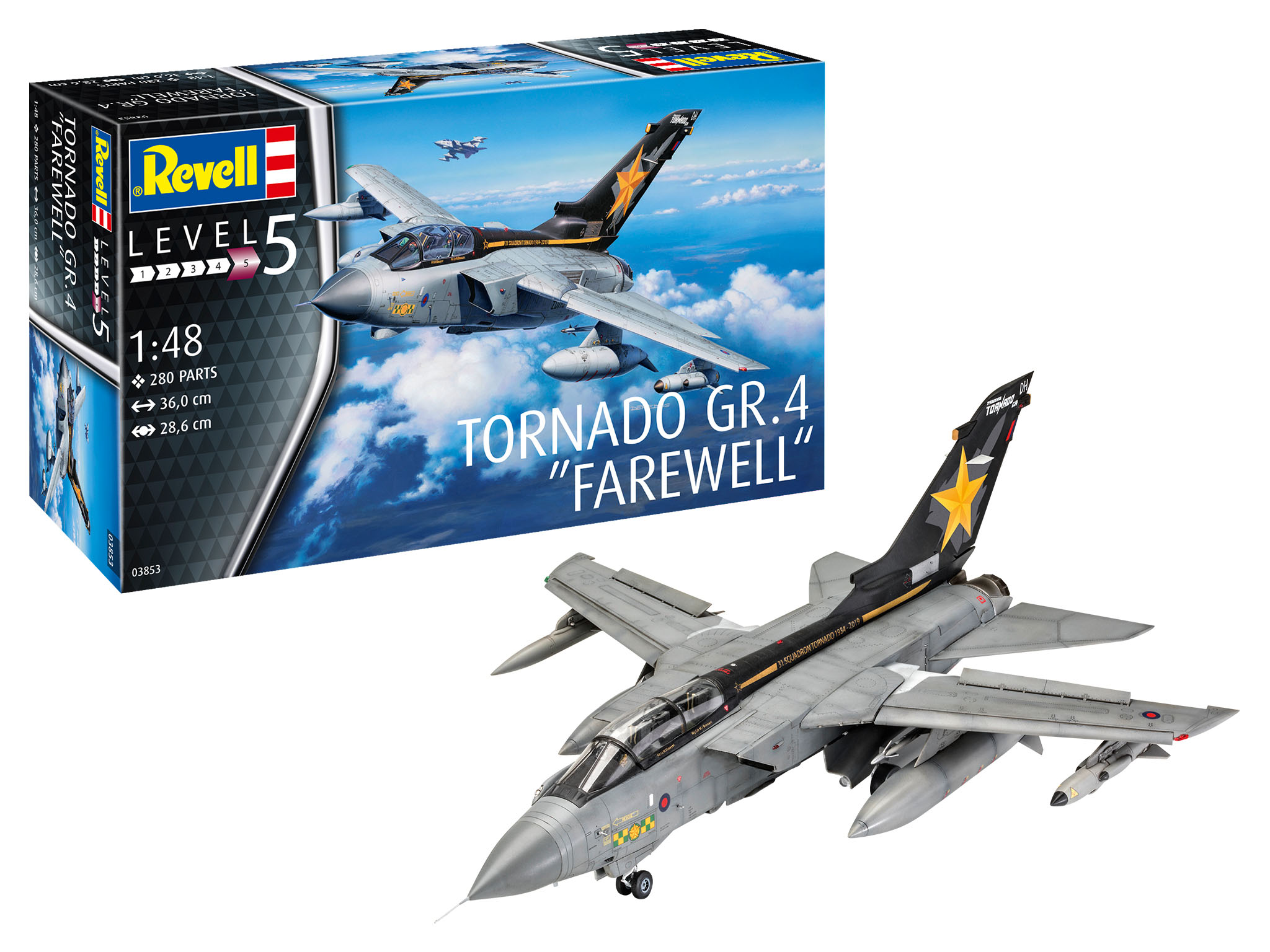 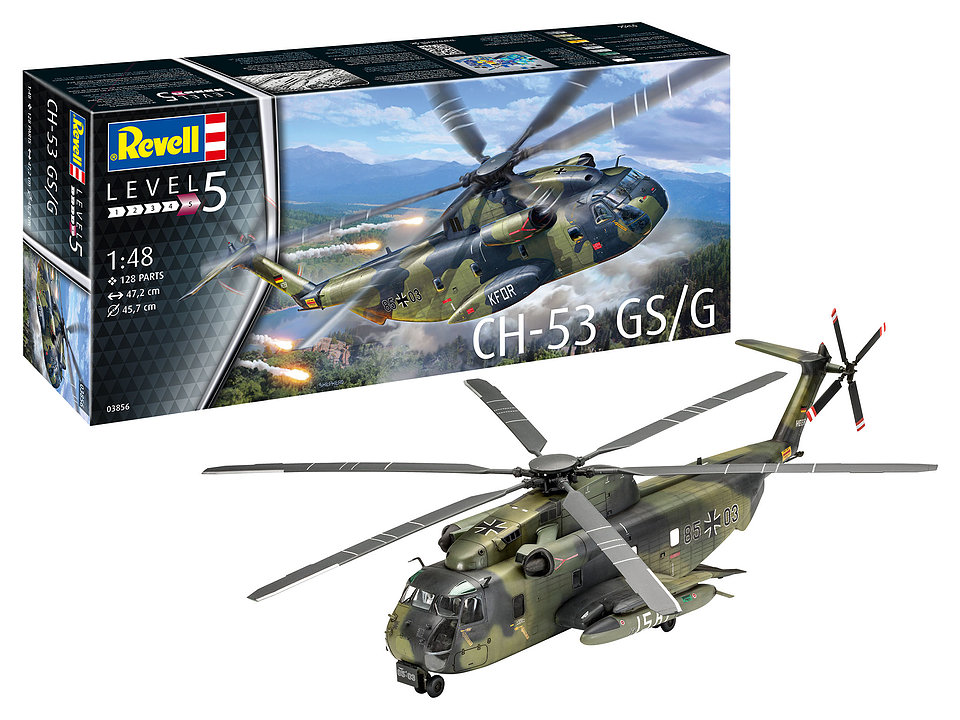